The Asian Institute of Human Science & Development is a non – Government Organization (NGO) established at Lucknow under the “Societies Registration Act 1860” as No. 1317/13/8935 of 2003. Its area of operation will be the whole of Indian Territory and other nations of the Asia and world. The core group of the Institute includes dedicated persons with long and varied experience of various disciplines of Human Sciences. They have a great degree of motivation and commitment to the study of Human Species in all its dimensions and shades. They have been concerned with Human learning researches; teaching and training in India and have a commitment to improve the situation by providing a help line.

The Institute’s personnel’s have a high degree of initiative and obligation in their involvement and are ready to work at the grass- root level under difficult circumstances. As an Institution, character, quick in response and compassionate in approach. Read more...

Greetings to our colleagues in the college and University .......................... There is a good news that Asian Institute of Human Science and Development Lucknow is going to start a Ph. D. Programare in collaboration with a foreign University in this session. In this session the program will be in Social science ( anthropology, sociology, economics, political science and social work) , applied (forensic science commerce, business administration)and medical science (biochemistry, micro biology, physi

Good and innovative doctoral researches are invited for their publication 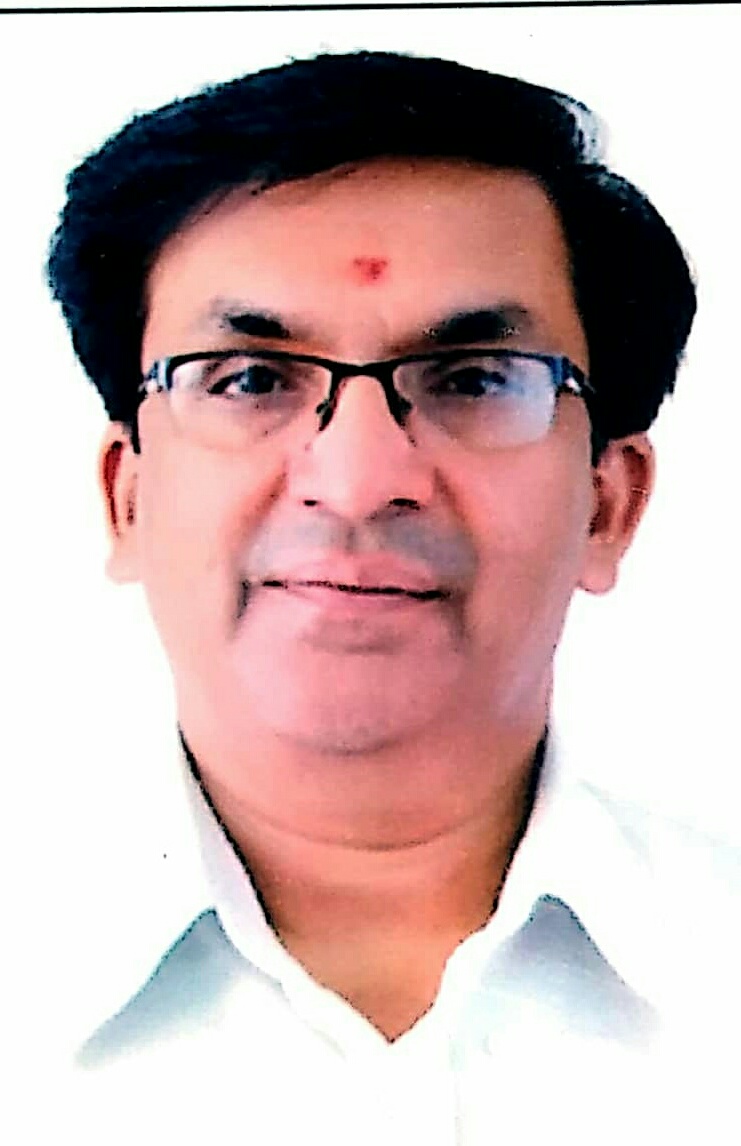 Greetings
This Institute is primarily a student friendly and humanity focused international organization mainly working in northern part of India. Since all five zones of the Asian continent has been recognized as major cultural hubs of the world and diversified ecosystems can also be noted, so several issues have been emerged from the beginning of the human civilization. These issues today became a challenge for humanity. Interstate conflicts put us in two world wars. Profit motive relationship between the governments of the nations and blind race of commerce, trade, technology and modernity has further sprouted numerous challenges. A world of hatredness has diluted the strength of love and care hence the younger generation is confused and misguided. They need proper path of orientation with whom they move forward. Since it's beginning the institute attempts to fight against the evils of the human cultures and societies with the meager resources. Now the thousands of peoples of India and world have joined us directly or indirectly with their handful support and utmost care by which we are moving ahead and became one of the world class organization, top social engineer, human problem solver, student councillor, mentor and researcher, renowned academician, manager and regional campaigner with active participation of our experienced and devoted members, volunteers, dedicated workers and students. Thus, we are keeping ourselves at the service of mankind with our mission and full of passion. Those who are willing to contribute to our mission or having unfulfilled wish to accelerate ours pace of achieving such goals are whole heartedly welcome.
Wishing you all a prosperous year 2020.
Yours Own,
Prof. Udai Pratap Singh
Founder 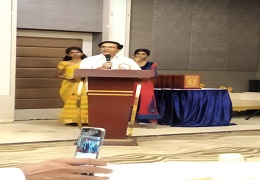 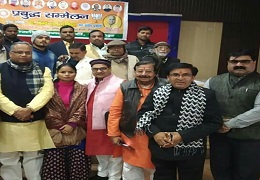 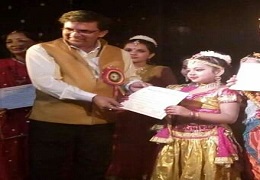 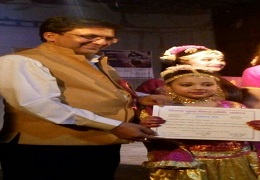 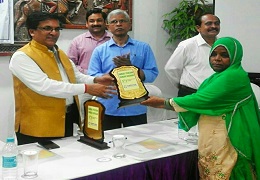 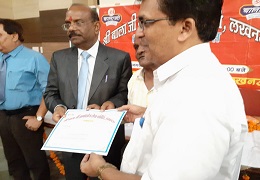 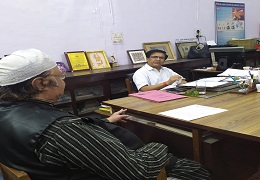